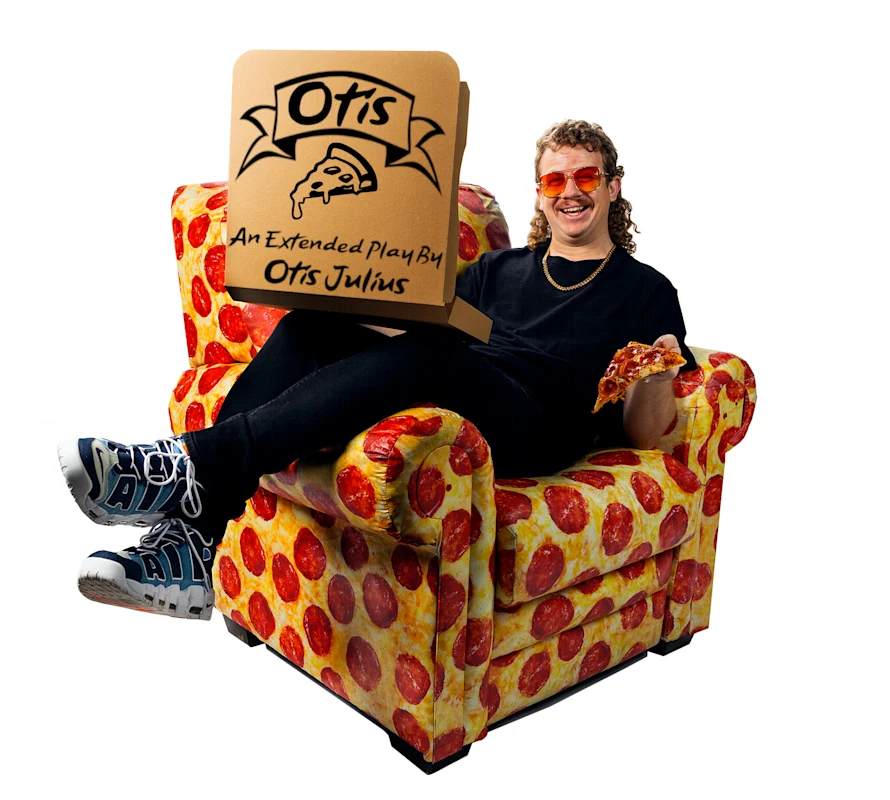 "Otis - An extended play by Otis Julius"
https://www.otisjulius.com/
Idaho based Hiphop/Punk Rock artist, "Otis Julius" has toured all over the world, from North America to South-East Asia, and released 4 EP's, under his previous stage name, Big O.
Otis has released an upbeat, 6 track collection, named after himself! It's humorous, engaging and truly headbopping! Otis is a lyrical genius, all of the seamless, clever wordplay is rhythmic, catchy, and even comedic. In each track the funky music is delivered with passion and creativity.
The incredible, wide variety of musical styles and effects ensure listening to this EP is a truly unique listening experience. It hints into pop, punk, rap, and hiphop, it's constantly twisting and changing, and no 2 tracks are repetitive or boring in any way! It's simply constant, fun and energy!
Otis Julius is a stand up comedian, in musician form! Each track is filled with so many sounds that are distinguishable at each second, yet they also succeed in delivering the syncopated messages by not being too overwhelming and drowning out the lyrics.
One track that really caught my attention is 'mulletgang'
Using retro sound effects, and complex, electronic melodies, the instrumentation will be sure to entice the listener in this short but sweet track. The narrative is focusing on the crazy life of Otis, you can imagine Otis as a character in a story, it's just so immersive! It's full of imagery. It has a unique, floaty atmosphere.
My favourite track has to be "Hi My Name Is Kevin", it's simply going through the hilarious story of Home Alone, where Kevin McCallister is left alone in his gigantic home in New York.
The finale track, "Look Mom, I'mma Rapper" may be 7 minutes long, yet it never fails to engage the listener, it's a production masterpiece! Elements drift from left to right, and force you to sway along to it's infectious sound. He promotes himself in the track, explaining how he's a rapper and his funky life.
Be sure to buy his merch here! ;)
https://www.otisjulius.com/merch
Listen to the EP below, and be sure to let Otis know what you think at owlersmanagement@gmail.com!

VanMilli releases his latest music video Eazy-E, which is a tribute to American rapper Eazy-E 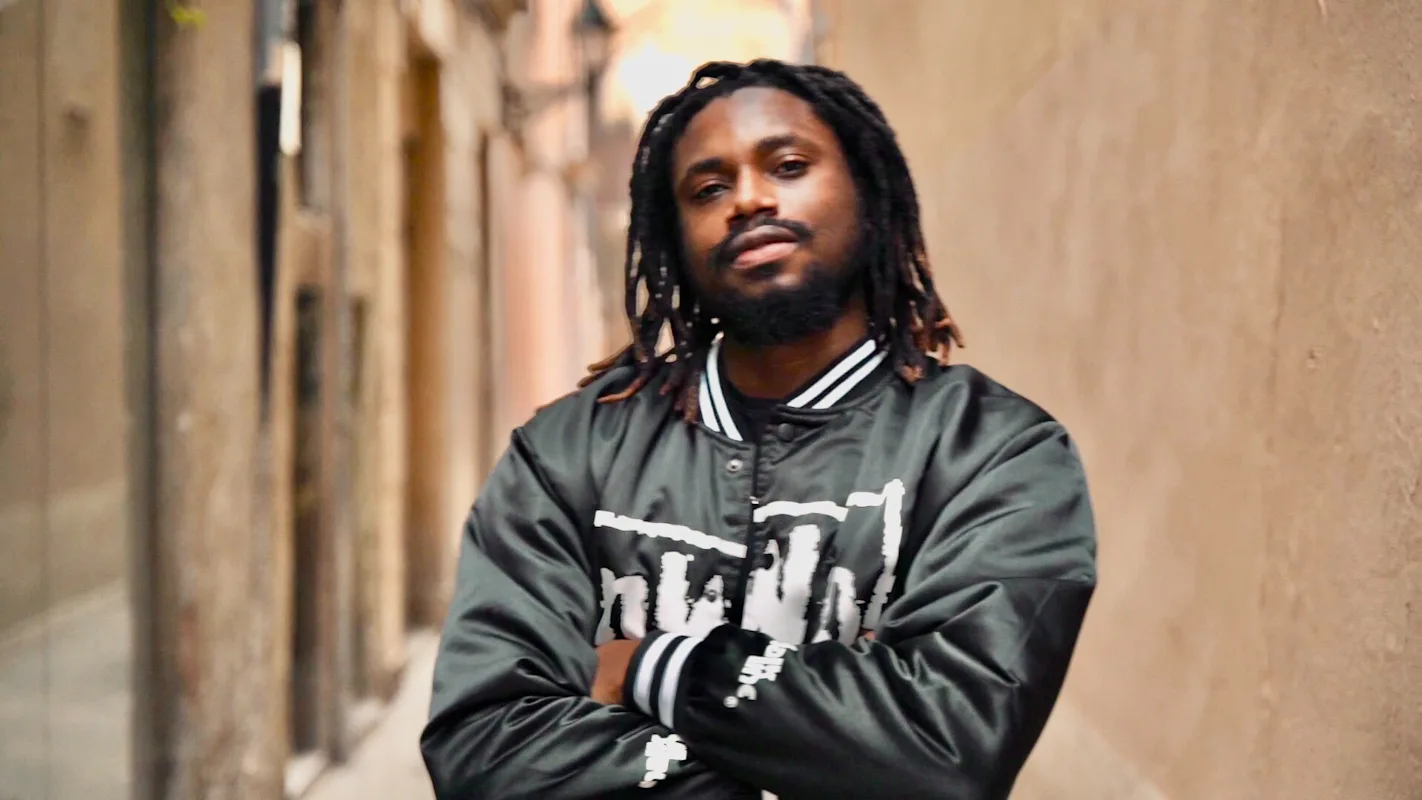 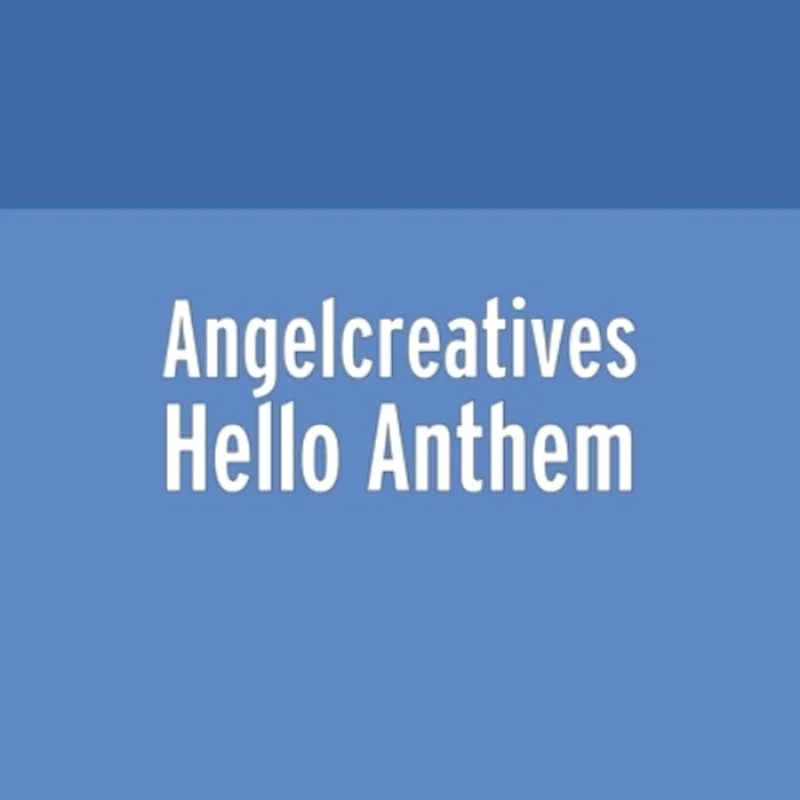 Wellness music creatives " Angelcreatives " release " Hello Anthem " This new aweinspiring track, inspired by Adele's "Hello" , purpose is to bring a message of wellness and catchy greetings to the world. A swirling, whirling, crushing collision of electronic pop balladry, and full throttle afrobeat influences in the percussion.  Funky, Hawaiian glockenspiel inspired instrumentation radiates throughout the background whilst the catchy, smooth vocals accompany the upbeat music as the it embarks on a journey through a myriad of influences to a destination that could easily fit onto the charts. Every little aspect seems to shine through, from modern synth sounds, to the upbeat, strong percussion fading into the background. There’s a great use of the sound spectrum in that there’s the two extremes of the low instrumentation and the highs of the smooth vocals. Little of the music's components sit in between the two, and nothing get's too overwhel
Read more 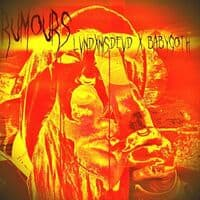 SoundCloud famous rapper, Landon Bissett ( "lvndxnisdevd" ) releases a brand new track titled "Rumours" ft. Baby Goth. From the get go, you are immediately transported to a calming night bar, with the introduction of complex, textured electric guitar licks. Even though the track is a short, but sweet 2 minutes long, it never gives a moment of downtime and keeps you intrigued constantly, not only because of the constantly evolving instrumentation, but also due to the engaging, rhythmic, structured lyrics. It's clear that lvndxnisdevd is a lyrical genius! The deep, complex percussion beats through your chest, amongst the wide variety of instrumentation before a whole mood change when each artist is introduced in different sections, transitioned in with funky, pop feel clean effects. It's a real listening experience. As the track progresses, many different styles are introduced, and the clean tones make way into a dreamy ambience of tranquillity, that cinem
Read more