Showing posts from June, 2022
Show All

Onzieb - Meet Me in the Middle 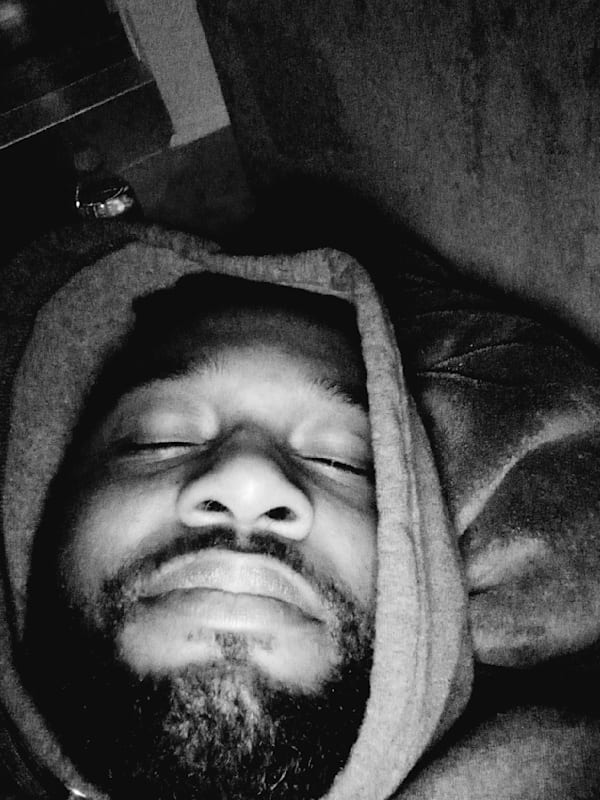 Onzieb is a Music Producer based in New York City. Onzie has had the pleasure of providing music for multiple brands including Pizza Hut, Wagamamas, and Burger King  One song in particular that Onzieb created takes us on a R&B filled kick-back titled "Meet Me In The Middle." This vibing sensation would eventually make its way onto the Hit U.S. TV Show "All American" (Season 4)! Upon receiving the news that “Meet Me In The Middle” would be featured in the show, Onzieb was excited to know that many people who watch the show would have a chance to experience who Onzieb is, and the kind of melodic energy he brings to the table! "All American" is currently available on Netflix, and is currently in the Top 10 TV Shows in the U.S.!
Read more 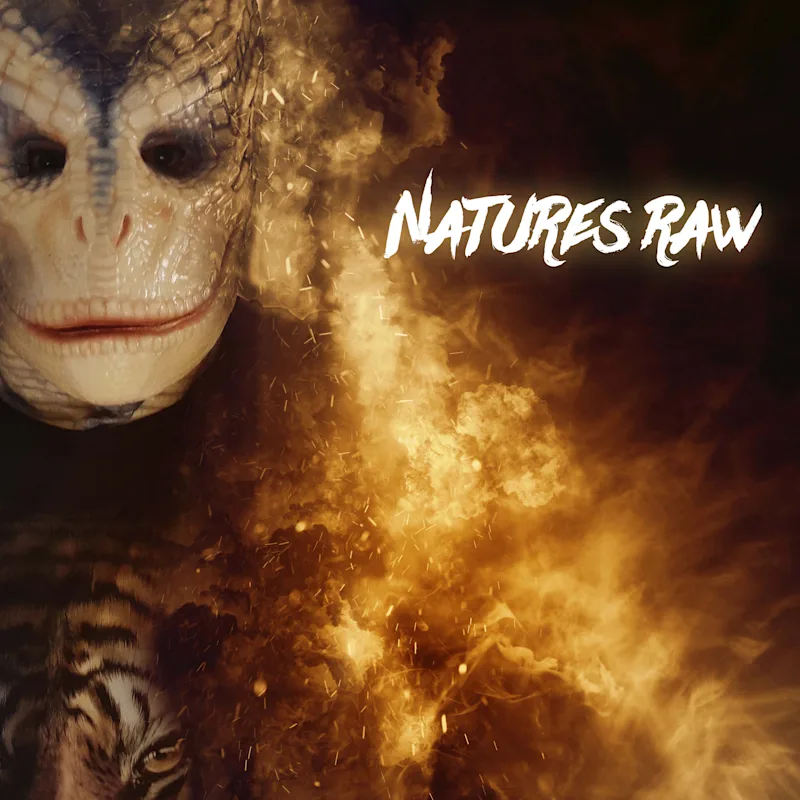 Australian rapper iLUMiNATiVE releases Natures Raw  iLUMiNATiVE is an advocate for freedom, freedom of speech, human rights, neurodiversity, natural health / medicines, Autism / Aspergers (ASD) and universal law.  This incredible track (part of the upcoming EP - Shapeshifter) which is releasing on the 18th June, gives the listeners and fans of iLUMiNATiVE something to definitely look forward to! It bursts with overwhelming rap, rock, and metal inspired energy from the moment the track opens. The Kasabian style of instrumentation feels crisp, wicked and catchy as hell, making masterful use of distortion. These are supported by a more-than-solid drumming that finds its time to shine when transitioning from one part of the single to another. The bass synths give Natures Raw its much needed share of lows and "fills" the song, making it pretty beefy and fulfilling. With the powerful vocals to round everything up, we find why they make such a great piece of art in this single;
Read more 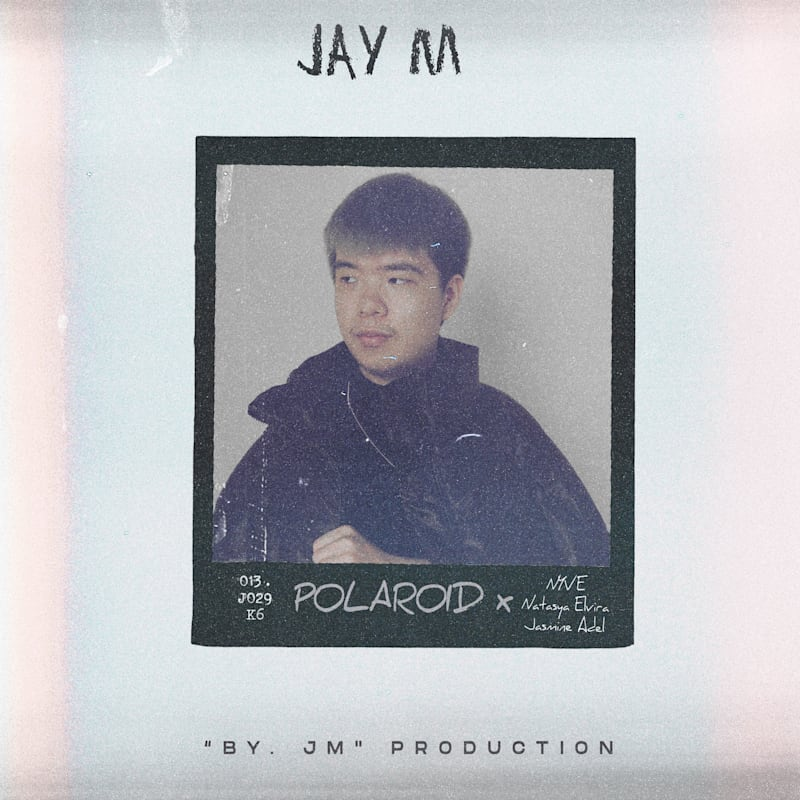 Indonesian producer "JAY M" releases a brand new track titled, "Alter Ego" ft. vocals from Natasya Elvira. https://linktr.ee/jay_matth3w Creating a truly unique, cinematic atmosphere, this track works alongside the sectioned echoey vocals to bring a tranquil piece of art, with the spacey sound effects and intriguing tones throughout the entirety of the short, yet sweet 2 minute track. The track transports you to another world, it brings you on an experience, and takes you on an adventure through JAY M's musical mind, it would truly fit perfectly in a movie. Synth-pop instrumentation radiates around the song, adding depth with the influences of trap playing integral parts in the final product. The track doesn't change dynamically much, until the end, yet it doesn't fail to intrigue at all, with the melodic music and fuzzy, nostalgic production, bringing you on an almost emotional ride whilst listening to the song. It may only be 2 minutes long, but it
Read more 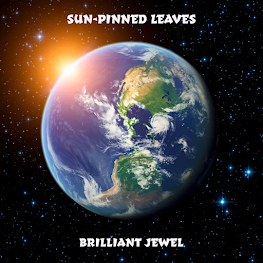 ‘Brilliant Jewel’ is Sun-Pinned Leaves second single taken from their upcoming 5th album 'Altered States' due for release on all major online platforms 6/6/22.  The song references Buzz Aldrin’s description of the earth as seen from the moon in 1969 as “A brilliant jewel in the black velvet sky”. The song is a chilled inspirational song of hope in the genre of World-Folk as per the eye-catching music video released on their youtube channel (https://youtu.be/hf-qCxt1TqM) Sun-Pinned Leaves are UK duo Christopher Brown on vocals & Neil Faulkner playing most instruments. Guest musicians appear on some tracks and for live work. Chris and Neil first wrote songs together at school in 1975 continuing to write and perform together until pursuing separate projects in the mid-1980s.  Having reunited they have released four albums since 2019. Their 4th album the Americana styled  ‘Rock ‘N’ Road’ was their most popular to date making No 5 in the Top 30 albums for 2021 as selected by
Read more

With The Current Trial About One High-Profile Entertainer Filing A Restraining Order On The Other, The "My Restraining Order (Won't Do)" Singer, Temperance Lancecouncil, Says Folks See That This Sort Of Thing Can Befall Anyone 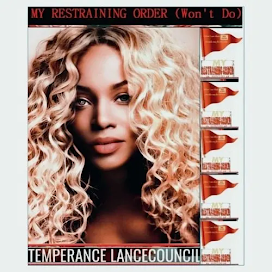 In the ongoing televised trial of actors Amber Heard and Johnny Depp, it’s been disclosed that the former Mrs. Depp filed a restraining order against her now ex-spouse, Johnny Depp. Says singer-songwriter, Temperance Lancecouncil, who has a red-hot, new single out now, about a woman who filed a restraining order against a spouse, others can see that this sort of thing even occurs in the lives of high-profiled entertainers. Recently released, "My Restraining Order (Won't Do)" by Temperance Lancecouncil is about a woman who stood by her man, but in the end, had to file such a document with the court. The singer has also released a lyric video of the song, ironically dubbed, ‘The Court Version.’  “While this is all a serious matter, my lyric video is an attempt to lighten the mood and the trauma behind my real-life lyrics, thus the use of animation in the video,” says the country-soul singer. “Sometimes, you have to lighten up and laugh to keep from breaking and crying. Li
Read more
More posts