Keishera - Show Me You Ready 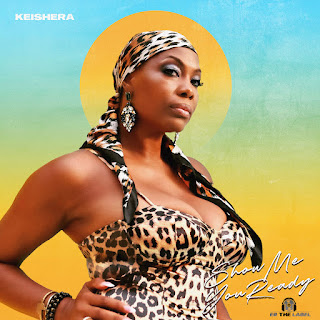 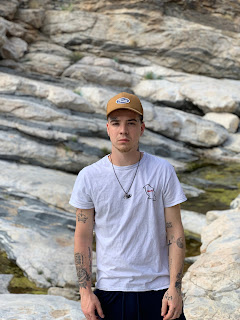 It takes only three words to describe  X98 , and that is  “Genre Defining Artist” . Out of the Melodic Hip Hop and R&B/Soul Genres, X98 is currently looking to take the west coast by surprise after moving to Tucson, AZ since releasing his latest album titled “222”, which proves he can take Melodic Hip Hop and R&B/Soul Genres by storm! Some of the greatest influences that X98 has for creating music are The Weekend, Travis Scott, and Lil Wayne. Be sure to listen to his new release "Free Bird" off of the "222" album here:  https://youtu.be/3m3bxxlW4Cw  this one is something special. X98 launched his music career 10 years ago and has been shattering the ice of the music world since then. X98 made his debut on stage at Fubar Venue & Lounge in downtown St. Louis, MO in 2018. He made his radio debut with KNVC 95.1fm in Carson City, NV in 2021 You can check out this rising star on multiple streaming platforms including here on his YouTube channel  https://www.yo
Read more 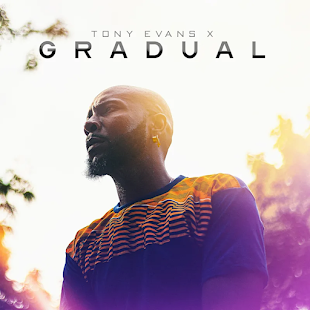 Tony Evans   X releases "Gradual" This incredible new track releases tomorrow, 09/24 on all streaming platforms, so be sure to presave it  here! As soon as the suspenseful, cresending introduction opens the soundscape, the listener will immediately be intrigued, and engaged, with the atmospheric electronic beats and reverbful narrative vocals. The beginning is actually "Gradual" and ensures the listener is ready and waiting for the main section of the track to start. As the track progresses, the intensity increases and new elements are introduced, making the song feel more action packed, upbeat and modern! It definitely feels like the type of track to be able to easily climb to the top of the charts, it fits all the criteria, especially in the current music scene - It's easy to listen to, it's modern, funky and pop inspired, and it's production is clinical and first-class. Towards the end of the 3 and a half minute track, the electronic melodies come
Read more