Winchester 7 and the Runners - Argos Holiday 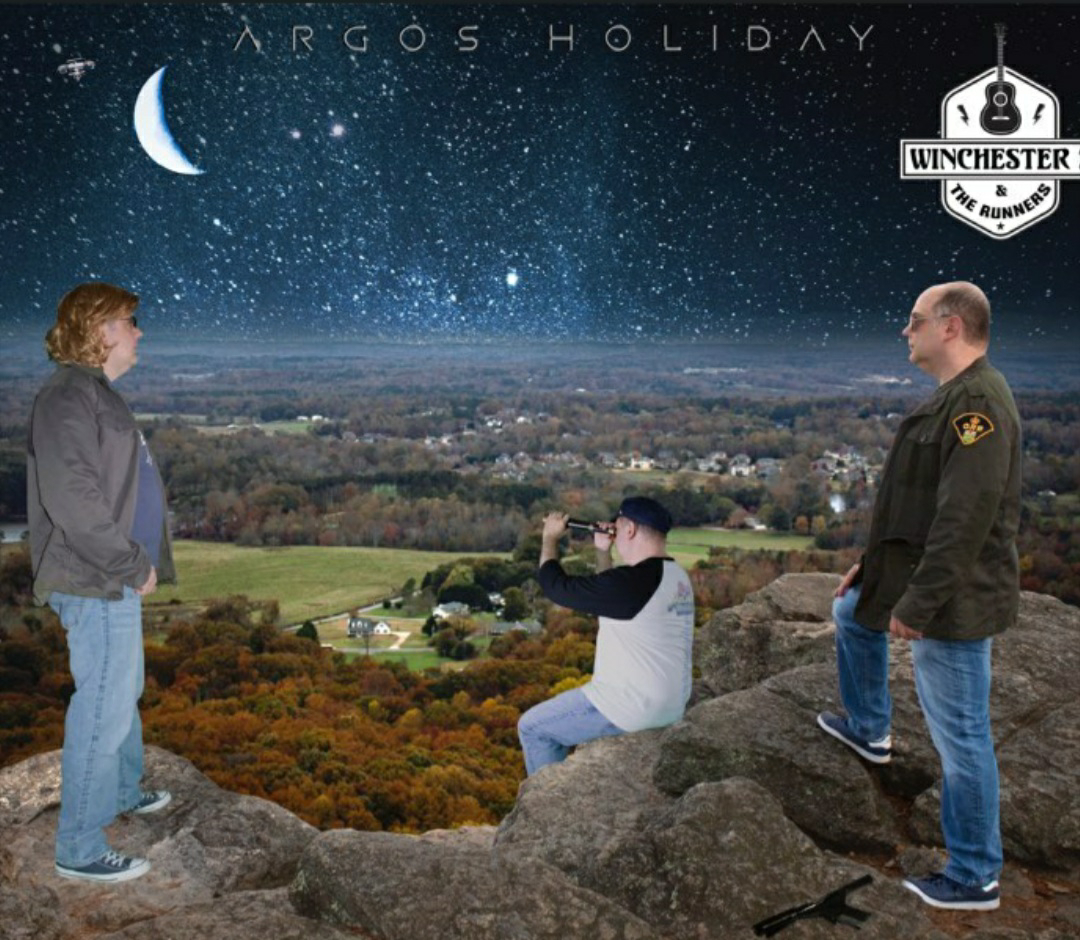 Winchester 7 and the Runners release their album "Argos Holiday"
One of the first tracks that really caught my attention was "The Golden Age"
This song starts with a cresending fuzzy electric guitar introduction that leads into the quiet but powerful halfharmonic vocals, the drums are simple but do the job of keeping the song in track.
The electric guitar and bass work well together and the vocals remind me of very early pre2005 Arctic Monkeys songs.
"When The World stops Spinning" feels like a Reytons track, also including the fuzzy rock sounds of "The golden age". This song has a more catchy and early rock style than the majority of the songs, the instrumental sections are incredible and action packed. Some of the guitar riffs in "When The World stops Spinning" have a strong 1980s rock vibe.
One of the softer tracks "In the Morning Light" features some unique chord progressions and harmonies, although this song eventually gets a little heavier it's still a relatively soft song. The ending of track is very sudden, I think this could have been improved with a fading leading outro.
The song which is the best on the album to my taste is "Gonna Start Right Now"
This also features the fuzzy sounds of the rest of the album and the iconic sounding electric guitar riffs, but the vocals are different to the majority of the songs, with the long held low notes and what sounds like extra reverb in certain sections, the lyrics are rhythmic and catchy.
Winchester 7 and the Runners have done a good job on this album, there is certain aspects that could be improved but overall the album is a great showcase of what the band can do and have the potential of reaching in the future. If you're into classic 1980s rock you should definitely take a listen to this album. 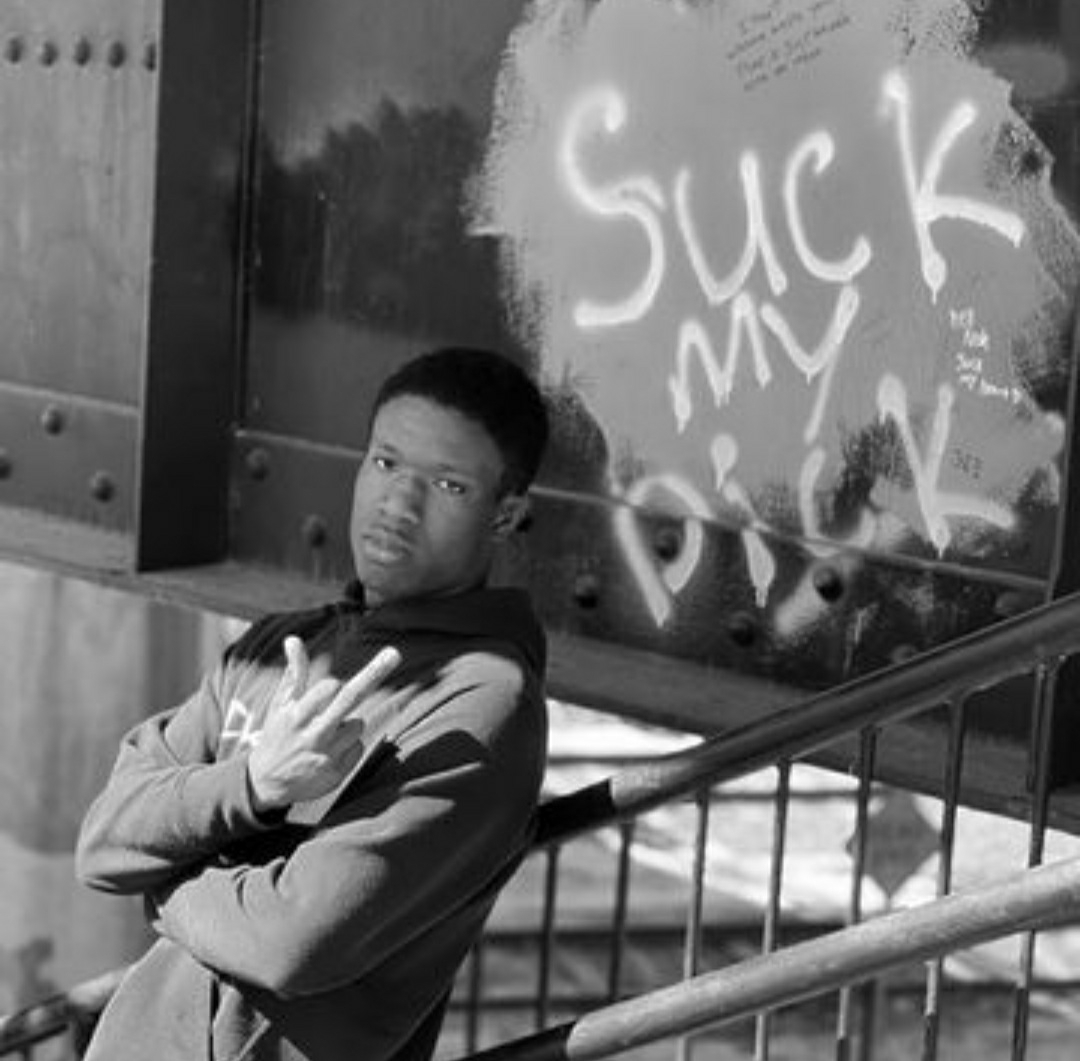 Lil Web He's 19 years old. He lives in the state of Vermont and he's always been into music mainly rap, old hip-hop, and r&b. He has 3 projects out. ONE DREAM (ep) Catch You On The Web (album) and my latest release 802 Come Up (album) the first song he ever dropped on all plats was vibe check. He tryna put himself on the map. He started making music when he was 14. With having no money to buy the right equipment he used a phone to record, an iPad to have the beat playing and a piece of paper to read of the lyrics. He's come a long way in my music career and he's only getting started He's got many things planned for 2021 this summer, his first music video, and small shows depending on COVID. He works a 6-3 job everyday while coming home everyday and jumping right in the studio. He's always had a passion for music and it’s helped him get through a lot of rough and tough times throughout my life. My biggest time artist he looks up to is big Sean he’
Read more

Karlo Caprice - Weight On Me 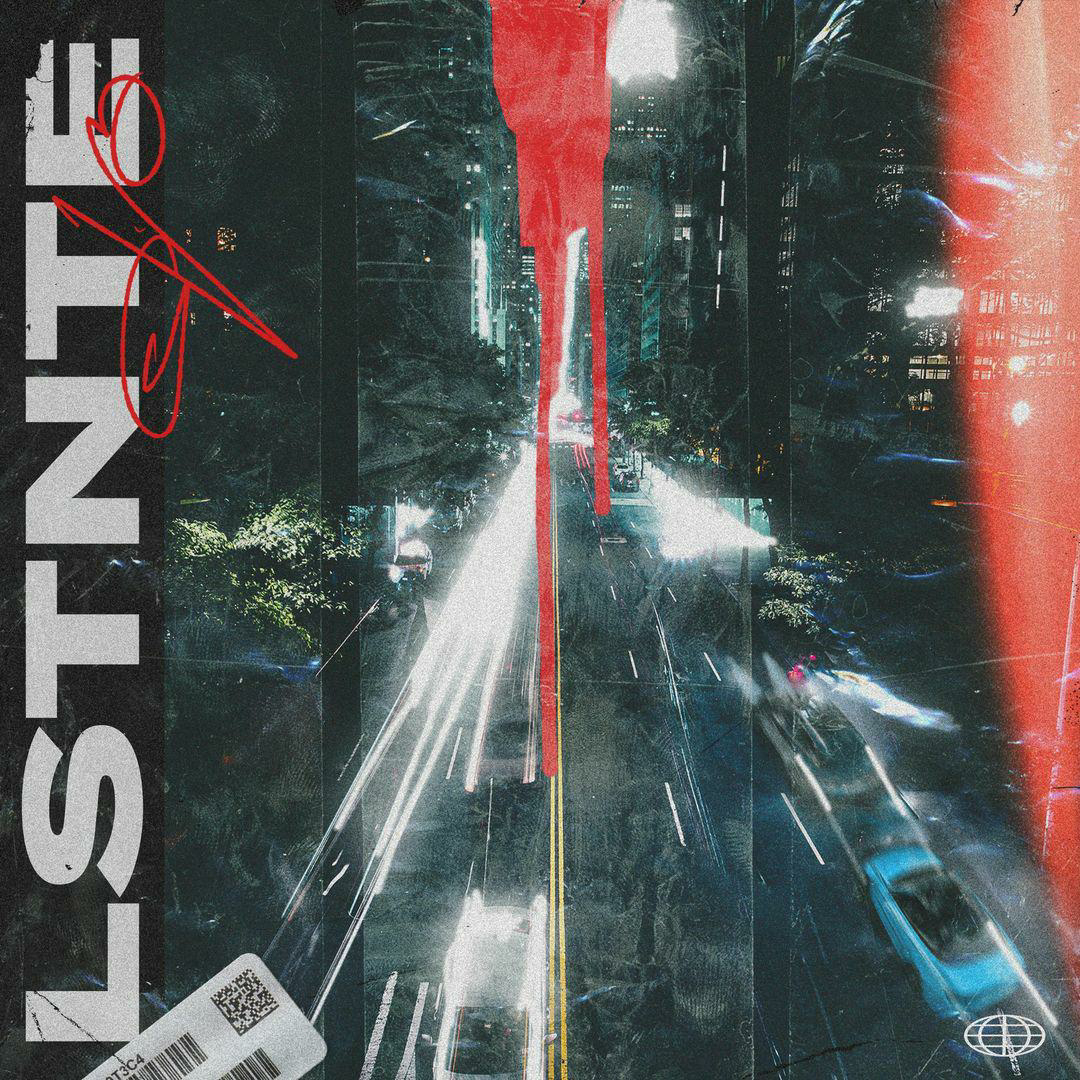 Karlo Caprice releases an action packed track titled "Weight On Me" The track is introduced gently and quickly, it sets the scene of what the track will be like throughout. This is a great way at intriguing the listener to listen until the end.  The main vocals are very clear and well mixed with the instrumentation, this isn't commonly found in songs of this nature {usually mumbling). It assists the track in standing out from the crowd and adds to the perfect uniqueness of this fire piece of art. The vocals are accompanied by some simple but ambient, and reverbful echo backing vocals, that work perfectly in adding not too obvious complexity to the song. The beat is also complex and isn't repetitive, which is important for songs that feature electronic beats.  Karlo Caprice has done a good job of this track - Well mixed/clear vocals/catchy beat/, this song could take him places. Meaningful lyrics too.
Read more 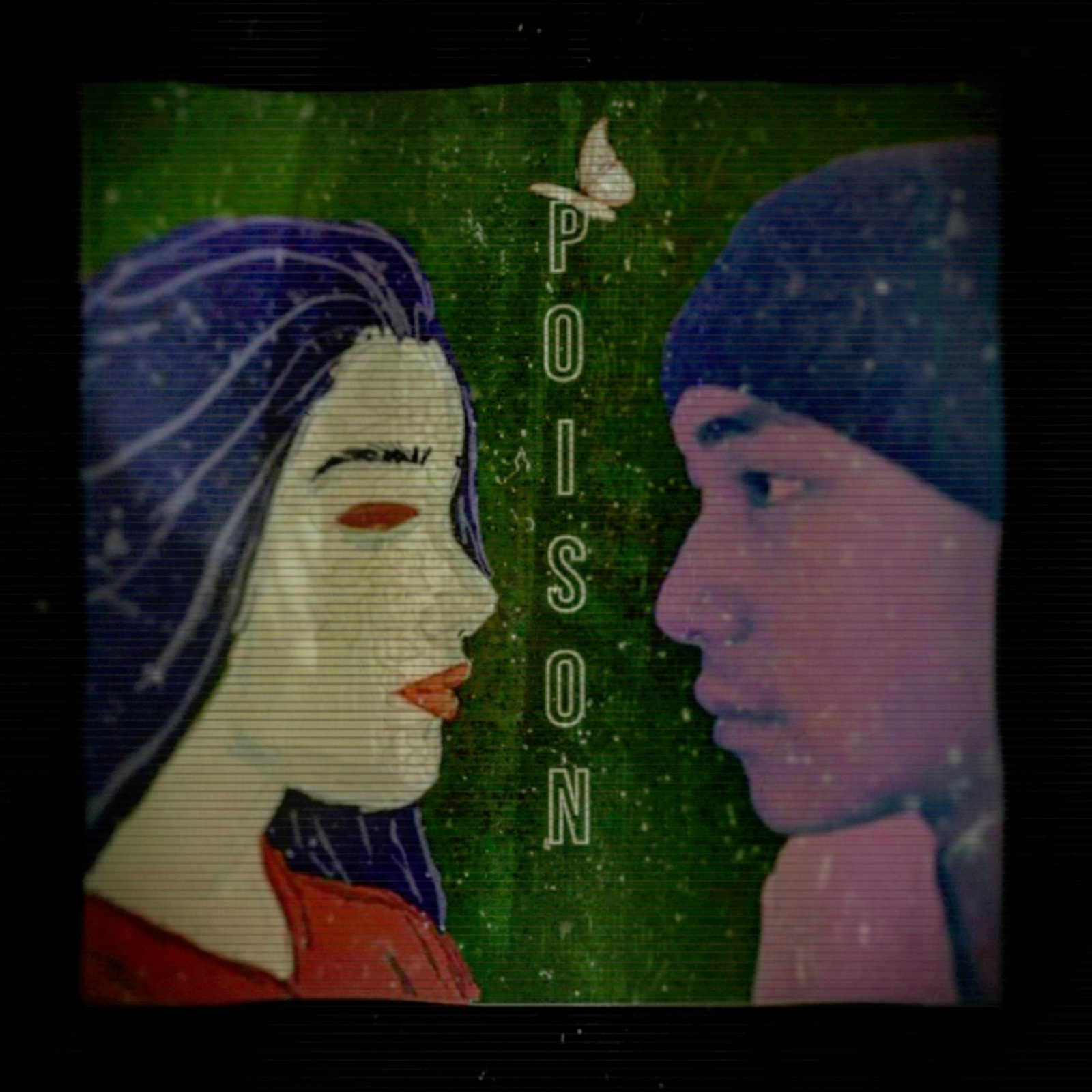 rafaricho - Poison 14 year old alternative pop artist 'rafaricho' releases a new single titled "Poison". The Sheffield based teen's short but ambient track was clearly inspired by Indie-teen influences such as The Last Shadow Puppets, and it helps to highlight rafaricho's maturation as a singer/songwriter. 'Poison' strongly channels the acoustic teen angst we all remember creating ourselves, and the harmonic vocals assist the track in standing out from the typical music usually created by young male artists. The young musician's willingness to experiment with unique styles and genres (especially in his early music) is proving to be an advantage whilst emerging through the Indie music scene. Listen to rafaricho
Read more